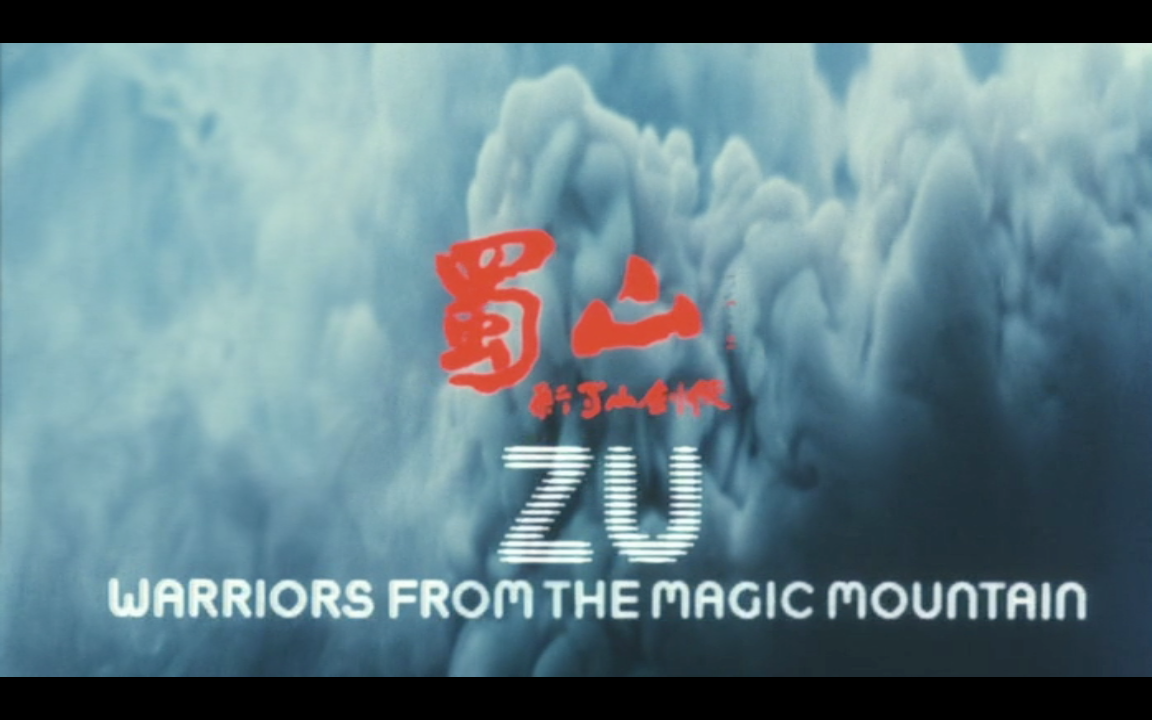 I've always thought that the term "cult classic" was a bit unfair. Sure, some "cult" films are about homicidal alien zombies running around the countryside killing peaceful villagers. Many, however, are unique, beautiful cinematic products. Simply...misunderstood. 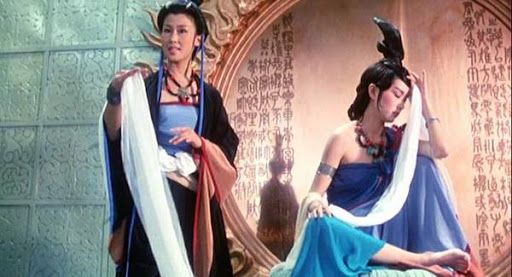 Enter the film "Zu: Warriors from the Magic Mountain". Released in 1983, Zu is one of the most influential films from Hong Kong that you've "never" heard of. Directed by Tsui Hark 徐克 and featuring Brigette Lin 林青霞 and Yuen Bao 元彪, Zu takes place during the Tang Dynasty in an era of evil spirits and daring Daoist heroes. Zu also features some of the most amazing special effects related to religious practice I've ever seen. Hark and producer Raymond Chow brought in Hollywood special effect legend Robert Blalack. Blalack was one of the founders of Industrial Lights & Magic THE premier special effects house in Hollywood. Blalack won an Oscar for his work on the original Star Wars.

We'll be using Google Meet to screen this film. Simply click on the event link a few minutes before the event to be allowed into the virtual screening room. As always we'll spend a few minutes discussing the film afterward. Why not spend some time with us screening this amazing movie. 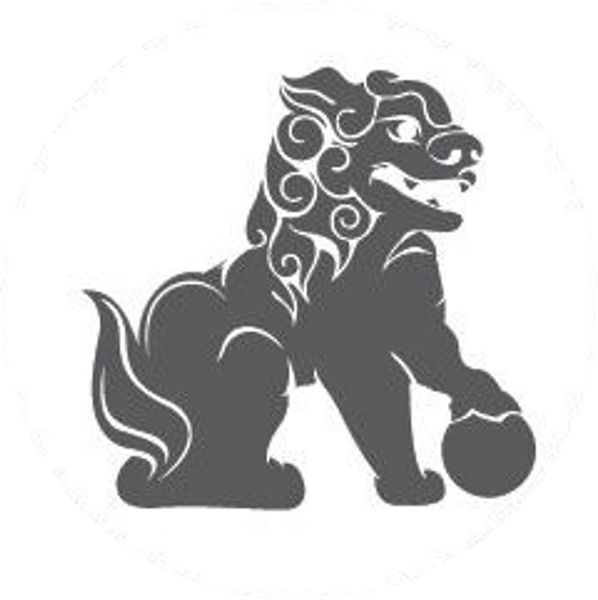 Screening of Zu Warriors from the Magic Mountain - 新蜀山劍俠

Check out this Meetup Group →